Power your marketing programs with data-driven details about these key consumer groups.

We know Boomers are retiring, but where are they going? North Carolina. Charlotte, North Carolina, to be exact. It’s a new Baby Boomer hotspot, coming in second place behind New York City in a ranking of cities that have gained the most Boomers over the past five years1. Conversely, the top spots attracting the most Millennials over the past five years are Pittsburgh and Philadelphia, in that order. Who knew?

The truth is, Boomers and Millennials are on the move. To successfully target and engage them for your communications services, you simply have to know more than their age. You need data-driven insights that can help reveal what’s going on in their lives, their estimated financial profiles, where they’re located and where they’re headed. These details can help you find your best audiences—households that mirror your ideal customers—within each of these sought-after groups so you can target them with tailored campaigns, messages and offers.

To get you thinking along this path, we’re sharing fresh data and insights about Boomers and Millennials gathered by Equifax from June 2011 – June 2016.

Both groups have considerable money to spend, depending on the location you’re targeting. Certain cities within the United States seem to be attracting Boomers and Millennials with higher estimated incomes. If you’re not already focusing your “premium” and “upsell” campaigns here, you should be. Beyond location and finances, you can drill down even further to determine household capacity, lifestyle preferences and more.

Looking through a different lens, we’re seeing higher Millennial credit balances in some cities—often bigger metro areas—and substantially lower in others. Knowing the differences here can help you better target specific Millennial markets that fit your desired financial profile. For instance, the Washington D.C. Metro area, which experienced the tenth highest growth rate of Millennial households over the past five years, also holds the dubious title of having the highest estimated average credit balance at $149,100, among other top 10 cities with highest Millennial growth rates. Likewise, this group also has the highest ratio of credit balance versus total income at 159 percent. However, in other cities, Millennials hold a fraction of those credit balances, such as Pittsburgh which has an estimated average credit balance per household of $69,187, and St. Louis, which has credit balance versus total income ratio of 89 percent.

The data is enlightening, to say the least. If you’re not fueling your marketing campaigns and programs with fresh, data-driven insights, you could be missing the mark, compromising your performance and deflating your precious ROI. To view fact-filled infographics with more details about each of these prolific audiences, click the appropriate link: Baby Boomer Wallets are Booming and Understanding the Millennial Wallet.

At Equifax, we help service providers like you connect with and engage the right audience, at the right time, with the right offer, across the channels they actually use.  Learn more at equifax.com/cdm.

Data and Analytics Top 10 Insights from our 2021 Blogs
Header data, the Equifax Cloud, and COVID-19’s impact on the economy and credit card debt, were hot article topics in 2021. If you missed an [...]

Credit Risk Powering the Energy Market: Your Questions Answered
For our December 2 Market Pulse webinar, our panel of experts discussed the current and future state of the energy industry. This month’s pr [...] 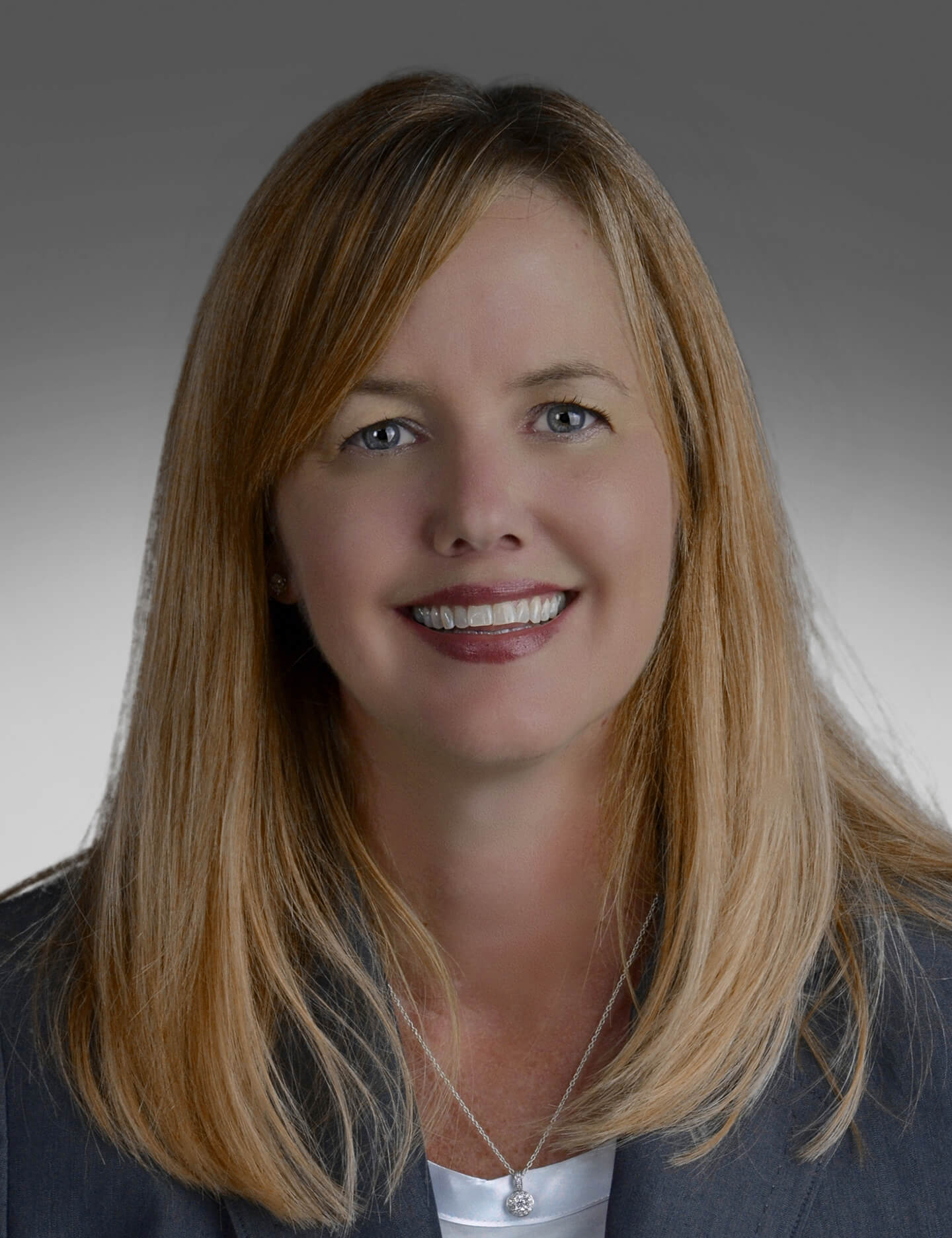 As the Senior Director, Portfolio Marketing Leader at Equifax, Courtney is a passionate customer advocate and award-winning leader who has expertise in the telecommunications, digital media and energy industries.   Courtney has received numerous awards for leadership, strategy, marketing and sales, loves to mountain bi[...]
View More From This author
Modal