Podcast: Is Cryptocurrency for You?

Podcast: Is Cryptocurrency for You?

Cryptocurrency seemed to come out of nowhere, and now it’s changing the way the world does business. Many people are wondering if they should use it or invest in it. Businesses are weighing whether they should accept it as payment. We’re all wondering if ‘crypto’ is the future.

With so many questions swirling around the topic of cryptocurrency, Rissa Reddan invited Rachel Cannon, partner at Steptoe and Johnson LLP, to join us on our Data Dialogues podcast to help separate fact from fiction. Rachel practices white-collar criminal defense and litigation, with a focus on the regulatory aspects surrounding cryptocurrency.

Reddan began the interview by asking, ‘Who is using cryptocurrency and why?’ Her response: Who isn’t?

Listen to our podcast for the full interview.

What are the Risks?

There are risks associated with cryptocurrency, as with any form of currency. Rachel tells clients they need to take a holistic look at their business; what products or services they are selling as well as what they want to do with cryptocurrency and how they plan to accept it.

Will I Get Hacked?

One risk businesses are concerned about is hacking.

Is it Used for Criminal Activity?

Another concern is that cryptocurrency can be used by criminal enterprises, most often to disguise the source of funds in money laundering schemes. Rachel said those criticisms are fair.

“That's why we see the Department of Justice creating a cryptocurrency task force, for example, to combat those problems. But the fact of the matter is most money laundering is done with regular money -- the kind that you get out of a bank, not with cryptocurrencies,” she said.

“And as cryptocurrencies have evolved, and as people have begun to understand how they're used and the compliance risks associated with them, we're developing better tools to prevent them from being used in nefarious ways,” Rachel explained.

Crypto isn’t going away anytime soon, Rachel predicts. She said Americans in their 40s, 50s, 60s, and older struggle to find value in cryptocurrency because of our stable government and economy.

“The U.S. dollar isn't subject to wild swings and inflation. Americans are confident that whatever political party is in power, when we put our money in our bank, we don't worry that party's going to swoop in and take it. So, for us it seems kind of ridiculous to have an alternative money system,” she said.

Additionally, she said cryptocurrency is a natural progression for gamers and those who operate in the metaverse.

“When you have these young gamers and techies who are very used to the idea of virtual money, it's easy to understand why they would want to use virtual money in their day-to-day lives. And for that reason, I think that's just going to continue to be a driving force to fold cryptocurrencies into the mainstream, that entire generation,” Rachel explained.

A Way for Suppressed Populations to Transact Globally

Another reason why cryptocurrency is gaining popularity is that it opens the door to people living under traditionally repressive governments. It gives them a way to participate in the global economy, and that is why some governments are banning cryptocurrency.

Listen to our full interview or explore past episodes of Data Dialogues.

Data Driven Marketing How to Present a Data-Driven Presentation
I’m a data scientist here at Equifax, which means I love numbers. But the numbers can become tricky to communicate when delivering a data-dr [...]

Research Top 3 Challenges Facing Retailers
Between digital fraud, supply chain issues, and gaining trust with your customers, there are a lot of challenges that retailers are facing t [...]
Data Driven Marketing 3 Ways to Incorporate Digital into Your Acquisition Campaigns
As a marketer and consumer, you know how much time people spend on their devices and looking at screens. But, reaching the right online audi [...]
Data Driven Marketing 6 Tips to Revitalize Your Lending Acquisition Campaigns
Turbulence in the economy continues to create challenges for consumers and lenders alike. The wide range in how consumers are being impacted [...]

Data Driven Marketing Optimize Your Acquisition Investment and Improve Experiences
It’s no big news that today’s consumers are savvier than ever. They expect online interactions — and they better be seamless, or you risk lo [...]
Data and Analytics Storytelling Through Data
Does Your Data Tell the Whole Story? As a marketer, you’ve heard the mantra: let the data tell the story. But does data tell the whole stor [...] 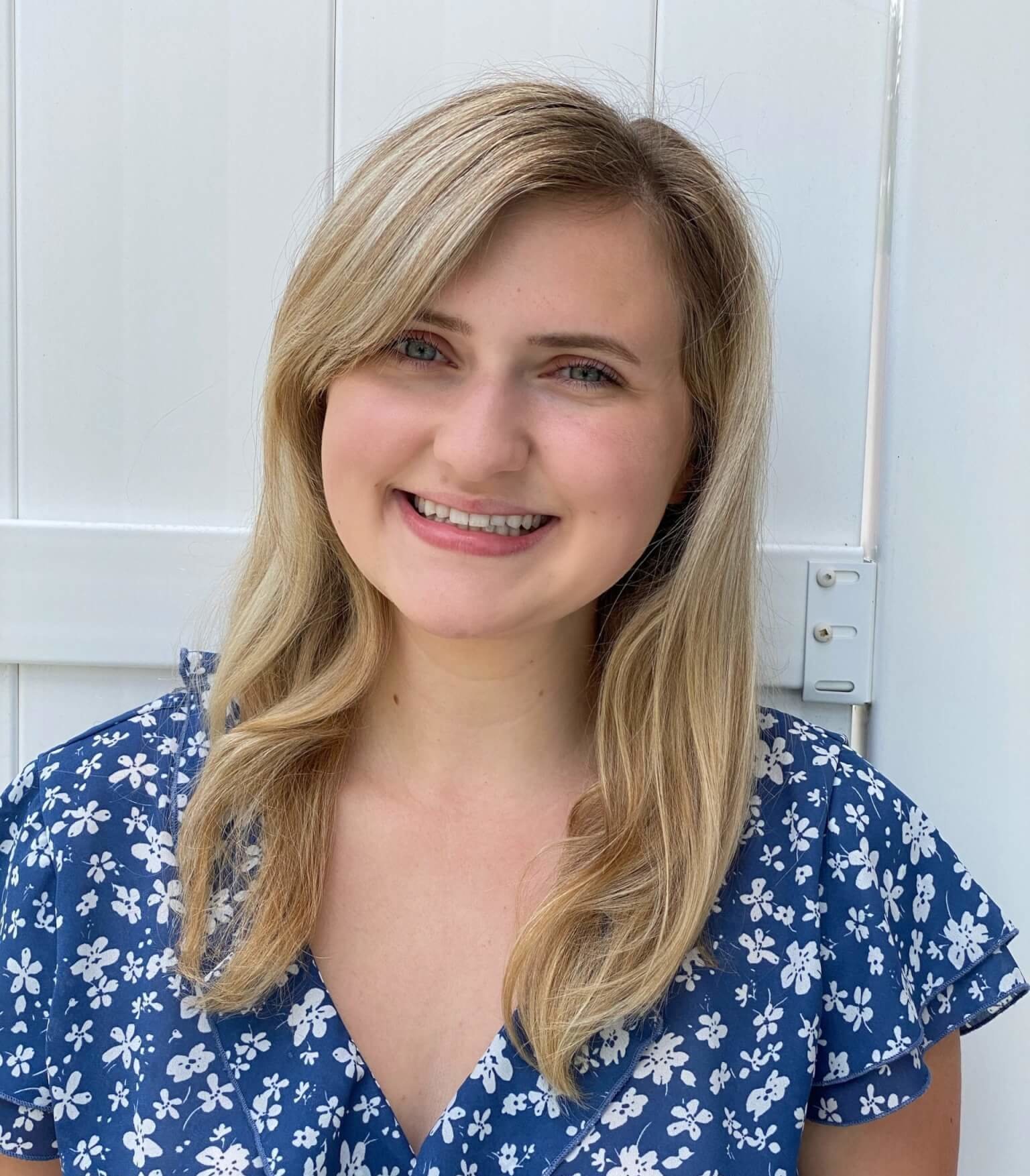