The Value of Alternative Data in a Downturn

The Value of Alternative Data in a Downturn

If headlines have you wondering when a change in the credit cycle might occur - or what the severity of a potential economic downturn would be - you’re not alone.  Consumer lenders believe we're overdue for a change in the economic tide. In fact, Equifax commissioned a recent Aite Group report, “Changing the Personal Loan Game with Alternative Data and Analytics,” that examined a representative sample of consumer lenders. It found that 78% of survey respondents anticipate an economic downturn and change in the credit cycle by 2021. One quarter of this group believe that a downturn could occur in the next 12 months.

Downturn Expected to Have Limited Affect

The good news? None of the consumer lenders surveyed believe that a downturn will have widespread impact across their portfolio. They also don’t predict that the next downturn will be nearly as severe as the Great Recession of 2008.

That doesn’t mean that survey respondents believe that outstanding personal loans will be a top priority for consumers in an economic downturn. The consumer lenders interviewed for the Aite report believe that unsecured personal loans will experience higher levels of delinquency and default than other loan portfolios. Lenders indicated that they believed utility and cell phone bills, mortgages and auto loans would take priority on repayment. So how are consumer lenders preparing?

Leslie Parrish, senior analyst with Aite Group’s Retail Banking Practice notes in her blog post that anticipating the actions of financially stressed borrowers is guiding consumer lending plans. Many lenders are proactively monitoring for changes in the health of their portfolios. In addition, they're learning how to adjust underwriting models for variable economic conditions. Ultimately, it comes down to lenders better knowing and understanding their consumers.

Enter alternative data. It's increasingly used as part of a preemptive protection strategy. Additionally, it's a mechanism for better assessing applicant risk at the onset of the loan decisioning process. The majority of consumer lenders surveyed reported that they were already using alternative data/scores for their unsecured personal loan businesses. In fact, they went so far as to say that it was critical or useful to use alternative data to underwrite applicants, regardless of where they fall on the credit spectrum.

Alternative data isn’t just part of better understanding the consumer. It’s also part of anticipating and proactively planning for potential changes in the credit cycle. As one consumer lender noted in the Aite survey, “Even consumers with credit scores of 780 or higher aren’t created equal; everyone is either moving north or south at different speeds. We need {alternative} data to truly understand what’s happening.” An economic downturn is just one of the many changes that consumer lenders must anticipate in an evolving financial climate. 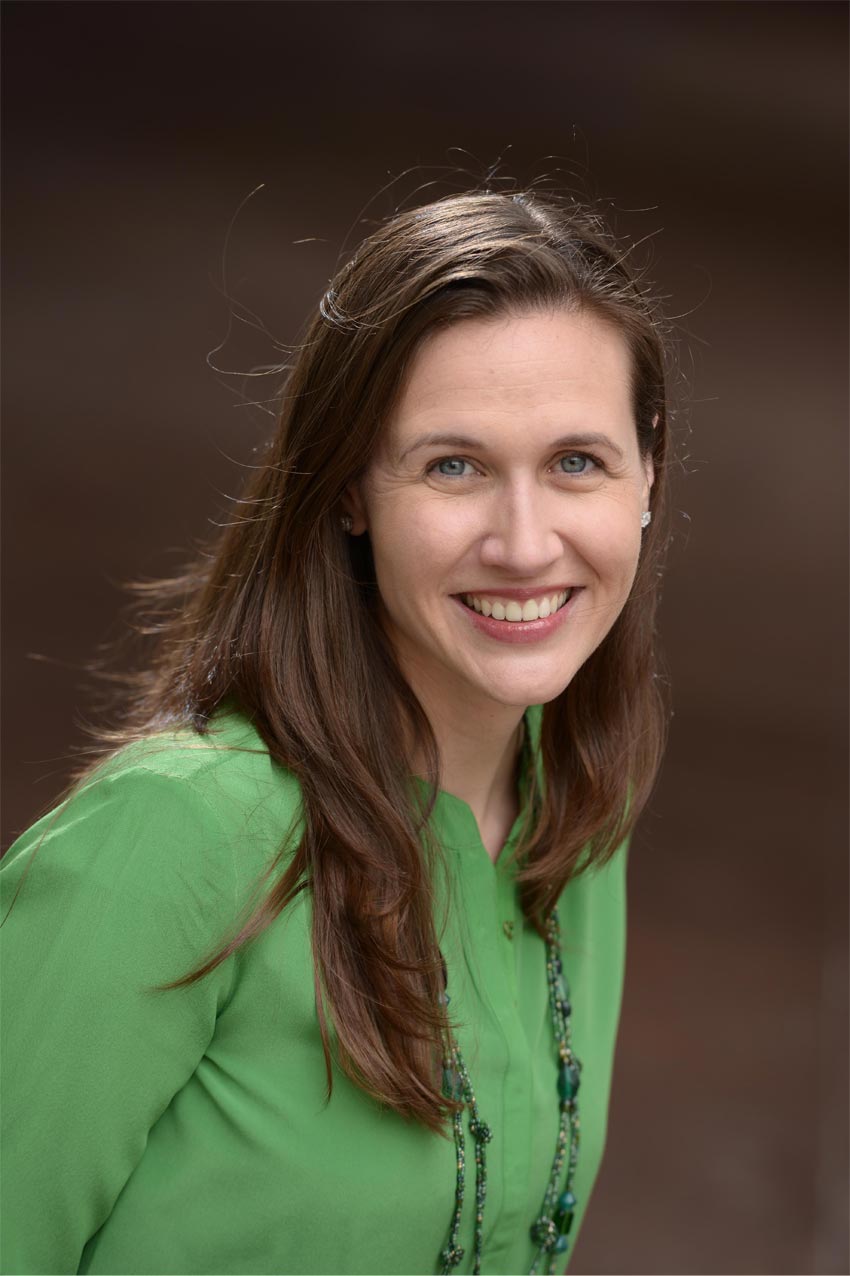 Kate Walker is the public relations leader for Equifax USIS. She has spent more than two decades in technology communications.
View More From This author
Modal