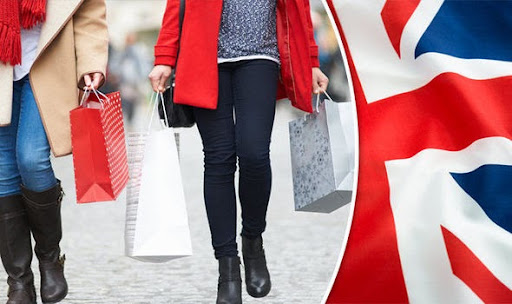 USE OF ‘Buy Now, Pay Later’ deferred repayment options is skyrocketing in the United Kingdom, according to new Equifax UK research. In fact, the study indicates a record 28% of the adult population in the UK made at least one BNPL repayment in October 2021, up from 23% in December 2020.

“BNPL is not a new concept; it’s been part of the UK’s credit industry for decades, but it has taken on new forms in recent years that has sent its popularity soaring,” said Jayadeep Nair, chief product and marketing officer at Equifax UK. “For switched-on shoppers who want to smooth out their spending over the festive period, it can be an incredibly useful budgeting tool, and may soon even help those with thin credit files to build up a healthy credit score.”

Beginning in the first quarter of 2022, Equifax will implement a new “business industry code” for BNPL. This is a standard identifier used to classify the industry in which each Equifax customer functions. The new industry code will classify BNPL tradelines and give Equifax customers and scoring partners the ability to view and decide how to incorporate the information into their decisioning to potentially open up new mainstream financial services opportunities to more consumers.

Business Kount, an Equifax Company, Continues International Growth
Business How Equifax Accelerated its Leadership in Cybersecurity in 2021
Business Reengineering a 123-year-old company: How Equifax Emerged as a High-Tech L ...
Modal