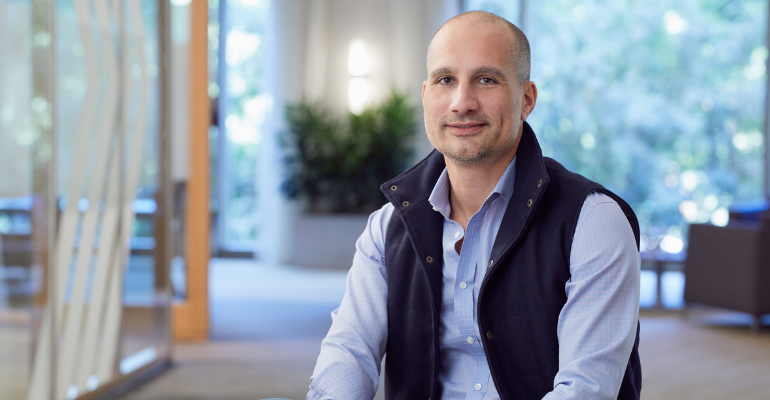 Equifax Chief Information Security Officer Jamil Farshchi joined retired Army Four-Star General Stanley McCrystal and former US Navy SEAL Christopher Fussell on “No Turning Back,” an interview series that explores how to tackle the most pressing organizational and institutional challenges that leaders face.

During the conversation, Farshchi reflected on his time working for NASA where he witnessed what he described as “the most devastating organizational crisis I’ve ever experienced,” the Space Shuttle Columbia disaster in 2003. Among the findings of the investigation during the aftermath of the incident was that “an accident at NASA was inevitable because of the culture of the organization,” he said.

“That’s stuck with me ever since it occurred… and I’ve taken that with me to every organization ever since.”

That’s why the number one focus for Jamil is culture. “If you get the culture right, you’re going to be positioned to succeed," said Farshchi

"But you can’t just take one singular approach to changing a culture, and you can’t expect that culture will change overnight,” added Farshchi.

Since joining Equifax in 2018, Farshchi has helped lead a multi-year transformation to build Equifax into an industry leader in security. Those changes began with instilling a security-first mindset. “Security isn't just security's responsibility,” he said. “It's the responsibility of every single person within our organization and all the actions and decisions they make on a day-to-day basis.”

As part of Equifax’s business transformation, the company made a $1.5 billion investment to completely rebuild its security and technology systems across all platforms; hired more than 1,000 new employees with highly-specialized, technical skills in technology and security; and opened a multi-million dollar Global Security Fusion Center that supports 24-7 detection and response capabilities.

Watch Farshchi's full interview on No Turning Back here:

No Turning Back (Episode 16): Jamil Farshchi, CISO at Equifax from McChrystal Group on Vimeo.