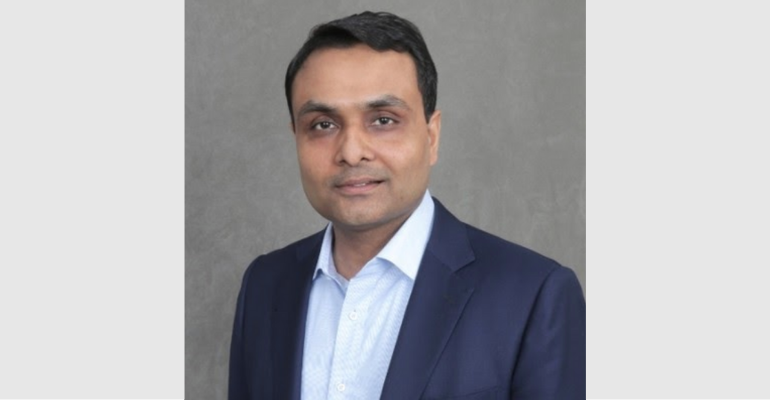 An established leader in mergers & acquisitions, Bindal joins Equifax from Total System Services (TSYS), where he most recently served as SVP, Global Head of Mergers & Acquisitions and Corporate Development. In that role, Bindal was responsible for several key acquisitions, including the $60 billion merger of TSYS with Global Payments to create the largest pure play payments company.

"As a leading data, analytics and technology company, leveraging Equifax's $1.25 billion cloud data and technology transformation for growth is at the center of our strategy for the future and we are energized to add Sunil to our leadership team to lead our global M&A efforts," said Mark Begor, Equifax CEO.

"He has an impressive track record of success, and his addition to our team better positions us to be opportunistic as we focus on adding new data assets and capabilities through acquisitions," said Begor

Prior to TSYS, Bindal served as Vice President of Corporate Development at Broadridge Financial Solutions, during which he led several high-profile acquisitions. He also brings significant experience in the growth-oriented technology sector, having served as Director of Technology M&A at Credit Suisse. During his tenure, he led the execution of ~$20 billion in global M&A transactions and was awarded the Credit Suisse Deal of the Month.