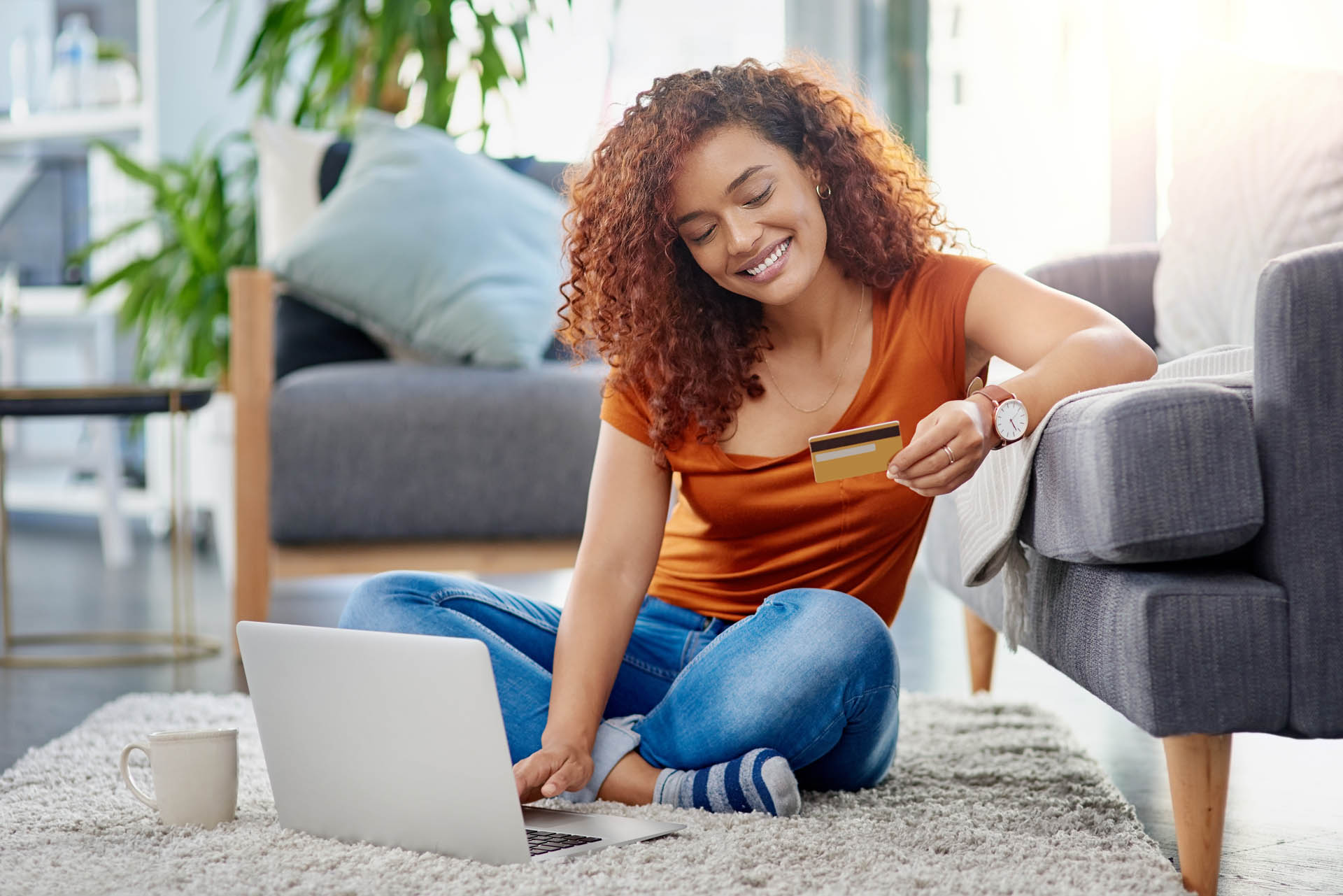 AT THE END OF 2021, Equifax was the first consumer reporting agency to announce a formalized process for including Buy Now, Pay Later (BNPL) on traditional U.S. credit reports, enabling BNPL providers the option to report the popular “pay-in-four” loans beginning on February 28, 2022.

An Equifax study of anonymized consumer data from a BNPL provider* shows that individuals who pay their BNPL loans on time could potentially increase their FICO® Score一helping consumers to both build and rebuild credit. In other words, consumers who pay their BNPL loans off on time benefit from a positive payment history in their credit report. Lenders will also have better visibility into consumers' financial obligations in order to lend responsibly.

BNPL is a rapidly evolving market, and as Equifax stated at the time of its initial announcement on the incorporation of BNPL data in credit reports, the company is committed to keeping pace with the changes of that market. To that end, Equifax will be implementing functionality that allows lenders and other customers to choose whether to receive BNPL installment tradelines as part of the credit file. This functionality doesn’t change the Equifax approach.

The company understands that more data enables better decisions, and this change is being made because current scoring models were not originally built to incorporate BNPL data. We are committed to working with the industry to ensure that BNPL payment history is incorporated into evolving credit scores and risk strategies in a way that will help consumers live their financial best.

What will be new about the Equifax approach to Buy Now, Pay Later reporting?

Luber: We introduced the ability to incorporate BNPL payment information into U.S. credit reports with the understanding that existing scoring models would not yet incorporate this data. We are working with customers and scoring partners alike to test these new models as they are adjusted to new data. As such, we will be implementing functionality that allows lenders to choose whether to receive BNPL installment tradelines as part of the Equifax credit file. Additionally, BNPL installment tradelines will be suppressed from the calculation of existing models such as FICO and VantageScore.

What is the difference between installment and revolving accounts? How do they differ when it comes to BNPL?

Luber: When it comes to credit repayments, there are two main types of accounts: installment and revolving (sometimes called Line of Credit or LOC accounts).

Installment accounts are a type of credit account which is repayable in installments, usually in set monthly amounts. When the loan is repaid in full, it’s considered closed.  An example of a traditional installment account would be an auto loan or a student loan. The typical BNPL installment loan is a six-week loan with three biweekly payments, and a 25% down payment due at the point of sale.

A revolving account is an account that gives a consumer a maximum credit limit. A credit card would be one of the most common examples of this. With this type of account, a balance can be carried over from month to month and may incur interest. Payment amounts are based on the outstanding balance amount. The typical BNPL revolving line of credit model is one that establishes a maximum credit limit for a consumer, in which the consumer can make multiple transactions up to their credit limit, paying each transaction in a pay-in-four six-week payment model.

BNPL tradelines also have to adhere to Equifax standards for data contribution, and may be reported as an installment loan or a revolving line of credit (LOC). The individual BNPL provider reports the accounts to Equifax consistent with the type of BNPL loan being reported (installment or revolving).

What does research show about the impact of BNPL providers reporting payment information as installment vs. revolving accounts?

Luber: Equifax is making data-driven decisions on how BNPL payment information is incorporated into consumer credit reports. We are working closely with FICO and BNPL providers to determine how different credit products – paired with several factors, including a consumer’s starting credit score, payment history, utilization and more – affect each individual.

Equifax conducted a study in July 2021 in conjunction with FICO to help determine the impact of BNPL on consumer credit scores. The study analyzed anonymized credit score data from FICO on 123,000 consumers, all of whom had at least one Buy Now, Pay Later trade reported as a revolving line of credit. The average credit limit was $1,212 with an average duration of four months. It should be noted that this sample population generally had subprime credit, with approximately 90% of the population having a FICO score below 670.

That research is specific to revolving accounts. What does the research show about installment accounts?

Luber: Many pay-in-four BNPL installment providers - who would contribute data to credit reports as installment accounts - are not reporting to the bureaus at this time. Based on direct engagement with lenders, we anticipate that our updated policy will accelerate additional contributions, and hopefully we’ll have more data to analyze in the future.

BNPL reporting is another example of how Equifax is helping consumers live their financial best, as the company’s research shows that BNPL services can play a role in helping consumers build stronger credit profiles.

We are committed to transparency in communicating our approach to BNPL reporting and have made several resources available on our Newsroom related to the topic. As the BNPL market evolves, Equifax will continue to research the impact of BNPL payment information on credit reports and provide the most up-to-date information as new research findings become available.

*Study was conducted using the revolving line of credit model from BNPL providers.