For more information, you can:

Other Consumer Benefits of the Settlement

Under the Court-approved settlement, a consumer restitution fund of up to $425 million was created to pay for three-bureau credit monitoring for consumers whose information was impacted in the 2017 breach, actual out-of-pocket losses related to the breach, and other consumer benefits such as identity restoration services. Equifax has been providing free credit monitoring services to consumers since September 2017. Earlier this year, those who opted for credit monitoring also received a free four-year membership in identity protection from Experian®.

Strengthening Protections of Your Data

Following the 2017 cyberattack on Equifax by members of the Chinese Military, we completely overhauled our security program. We invested $1.5 billion to build top-tier security and technology capabilities and hired more than 600 highly skilled cybersecurity professionals to protect consumer data. Equifax’s Chief Information Security Officer serves as an advisor on cybersecurity to the Federal Bureau of Investigation at the Bureau’s request.

Equifax also introduced next generation cybersecurity detection and response technology across our operations. Because of these efforts – and many others listed in our Security Annual Report – we’ve built one of the most advanced, effective, and transparent cybersecurity programs in business today. 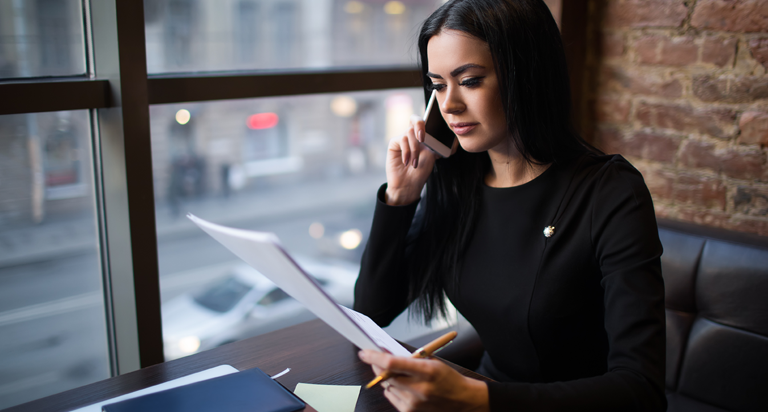 What Is a Credit Score?
In Articles 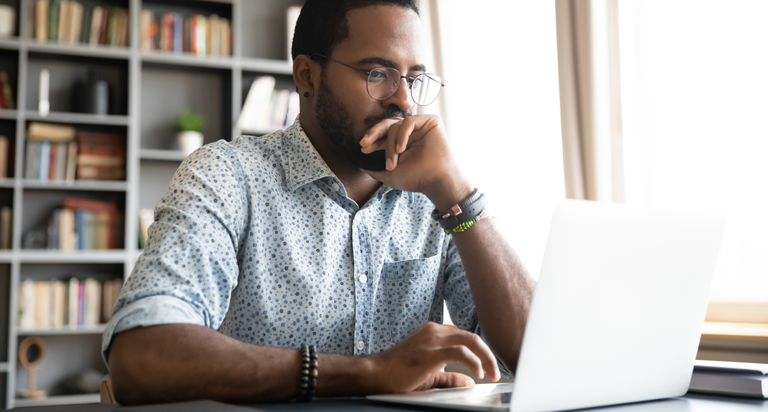 8 Types of Identity Theft You Should Know
In Articles 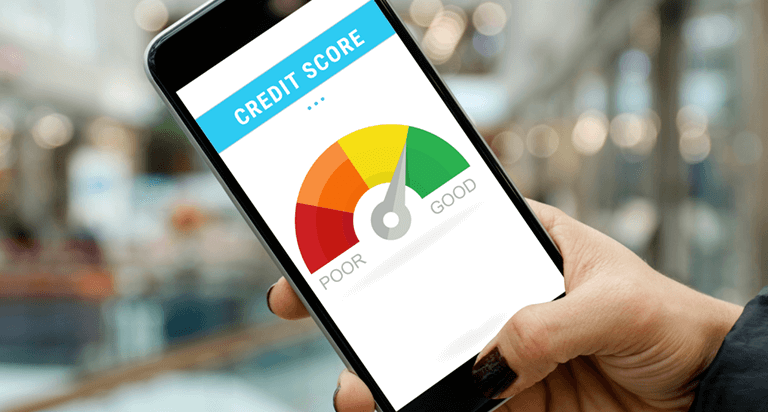 What is a Good Credit Score?
In Articles

Identity Theft: What it is, What to Do
In Articles
View More
RETURN TO ARTICLES
Modal