More than 1.7 million Americans reported falling victim to various types of fraud or scams in 2019, losing some $1.9 billion, according to the Federal Trade Commission. In all, the FTC received more than 3.2 million reports of fraud, including identity theft, imposter scams and telephone and mobile phone scams.

The top type of fraud reported to the FTC was imposter scams, in which a caller pretends to be calling from the government, a business or a relative with an emergency. People reported losing nearly $667 million to these imposters in 2019, most frequently paying the scammers with a gift card.

The most prevalent type of imposter scams was callers purporting to be from the Social Security Administration. More than 166,000 were reported, with a median individual loss of $1,500. Government imposter scams have increased more than 50 percent since 2018, according to the FTC.

The agency's statistics come from a network of complaints made by consumers to the FTC, as well as reports received from state and federal law enforcement, national protection groups and non-governmental organizations. The FTC's Consumer Sentinel Network Data Book is released annually, with consumer complaint data released quarterly online. The online database is available for use by more than 2,500 law enforcement agencies in the U.S. and abroad.

Phone calls were the top way people reported being contacted by scammers. Most people said they hung up, but those who lost money reported a median individual loss of more than $1,000.

Reporting scams, fraud and identity theft to the FTC enables the agency and law enforcement to investigate. “Your reports help build and bring those cases, which also helps us enforce laws that stop scams and other dishonest business practices that take people’s money,” according to the FTC.

In 2019, FTC law enforcement actions led to more than $232 million in refunds to people who lost money.
Scams can be reported to ftc.gov/complaint. 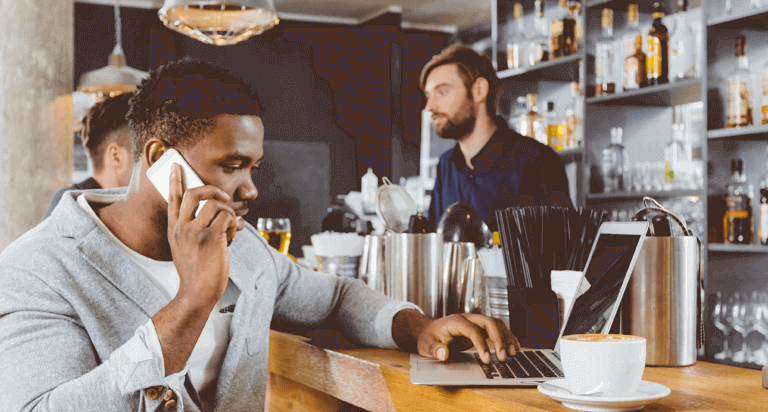 Are You At Risk of Identity Theft?
In Articles 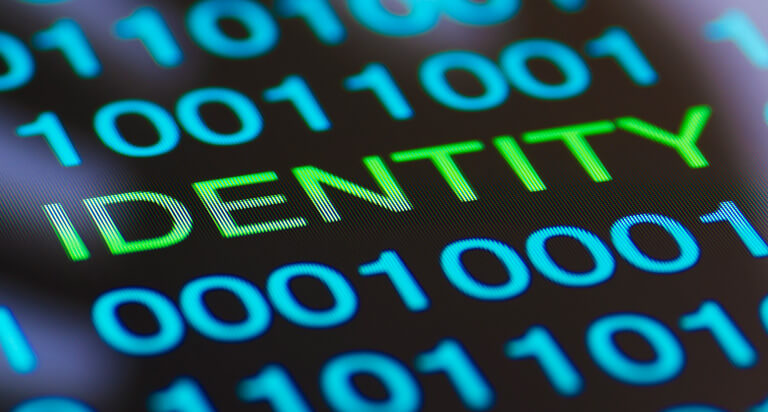 Identity Theft: What it is, What to Do
In Articles 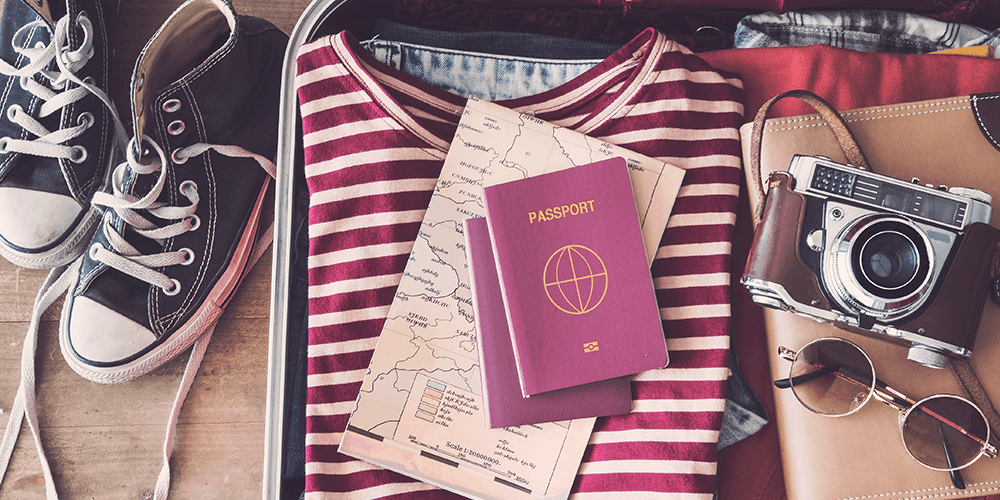 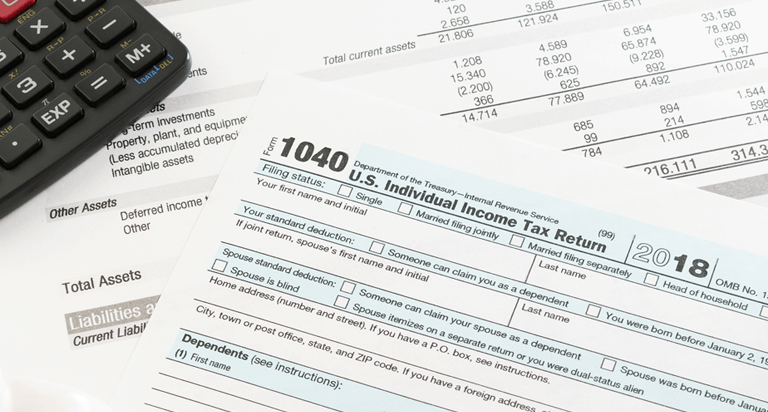