How Can I Prioritize My Debt Payments?

How can I prioritize my debt payments? Try these two strategies if you’re juggling multiple debts and unsure how to get started on repayment. [Duration- 2:14]

Carrying multiple debts at one time is often overwhelming, and it can be difficult to figure out where to focus your repayment efforts first. Plus, the longer you keep your debts open the more you end up paying in interest over time, only compounding the problem.

It's important to find a debt repayment strategy that works for you and your unique financial situation. That way, you know exactly where to channel your payments so that they'll make the biggest impact on what you owe.

When deciding which debts to knock out first, there are two main methods you can try: The highest-interest-first plan and the snowball plan.

Debts with a higher interest rate generally cost you more money in the long run than debts with lower interest rates, even if the amount of principal you owe (your balance before adding any interest) is the same. For example, if you have a $10,000 auto loan to be paid over five years, with an interest rate of 4 percent, you'll end up paying $11,049.91 in total. The same loan paid over the same amount of time, but with a 6 percent interest rate, will cost you $11,599.68 – an increase of more than $500. Paying off your debts with the highest interest rate first can help reduce your total cost over time.

An alternative debt repayment option is the snowball plan. According to this strategy, you always continue making all minimum monthly payments, but rather than organizing debts by their interest rates, you focus your extra money on eliminating the smallest balance first. Once you've paid off that one, take the amount of money you were paying each month and apply it toward the next-smallest balance, along with the minimum payments you were already making on that account.

Once the second debt is gone, you once again take all of the money you were paying each month and put it toward the next-smallest debt, continuing onward through all of the debts you owe, building momentum like a snowball rolling downhill.

Other considerations when paying off debt

Prioritizing your debt payments in relation to one another is important, but you also need to consider them in the context of your other expenses. Remember that before you focus on becoming debt-free, it's important to ensure that your basic living expenses are covered and you aren't breaking your monthly budget while you work on repayment. 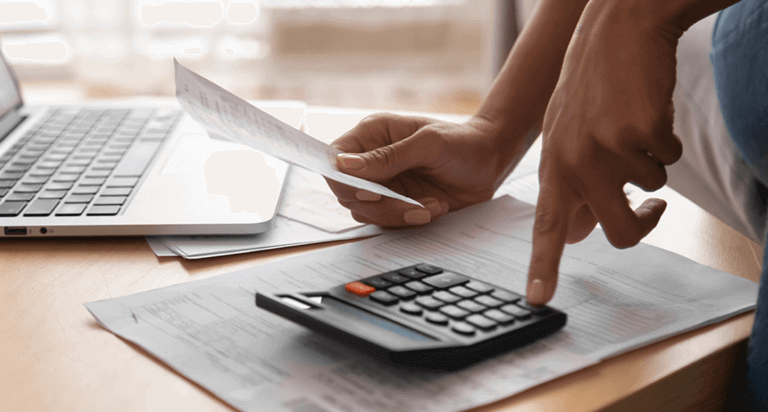 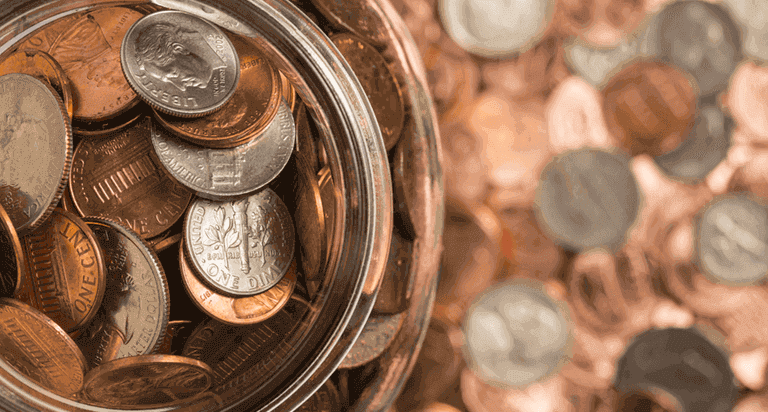 How Can I Save When I'm Living Paycheck to Paycheck?
In Articles 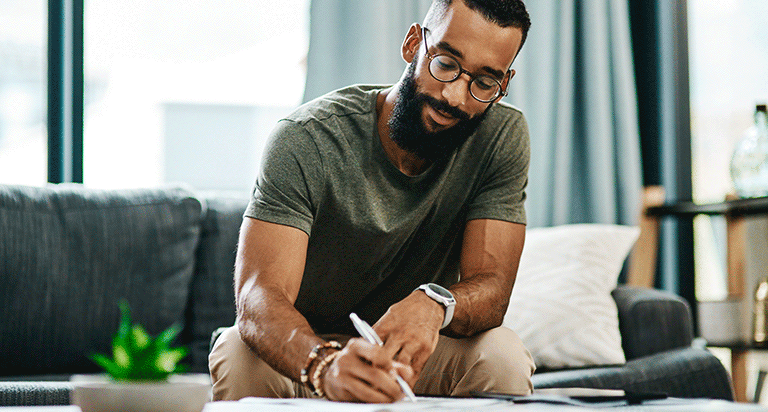 What is a Consumer Statement and Should I Have One?
In Credit Reports Articles 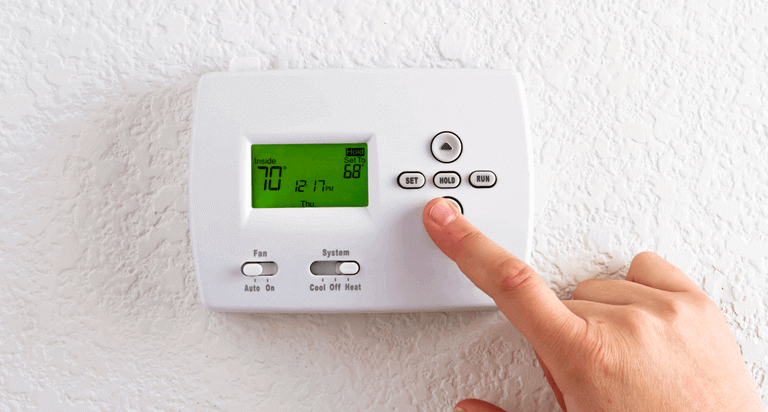 How Can I Lower My Monthly Bills?
In Articles
View More
RETURN TO ARTICLES