Every other week, Equifax conducts a Consumer Credit Confidence Survey to measure consumers' credit and personal finance concerns amid the Coronavirus/Covid-19 pandemic. Please note that this data is reflective of sentiments expressed in June of 2020. We recognize the fluidity of the Coronavirus/COVID-19 pandemic and realize sentiments are constantly changing. What follows is an overview of the fifth survey, conducted from June 5-10, 2020. To see how America's feelings about the Covid pandemic and recession have changed over time, take a look at the prior survey results for survey waves one, two, three and four.

The return to work has clearly begun. According to the latest Equifax Consumer Credit Confidence Survey, conducted at the beginning of June, the number of Americans who have switched from working remotely to working onsite at their offices increased by 40 percent over a two-week period. Additionally, 28 percent say they are continuing to work at home but expect to return to the office.

The survey also found that the number of respondents who have switched their work location jumped from 8 percent to 12 percent, while the number of Americans who are sheltering in place dropped from 62 percent to 55 percent.

Even as the number of people going back to the office climbs, the number of workers reporting a loss of employment has also risen. In the survey, 71 percent of Americans said they were employed at the start of 2020; the current survey found that just 68 percent are employed. The number of self-employed people has dropped from 12 percent at the start of 2020 to 10 percent today, while the number of Americans with a side business has dropped from 3 percent to 2 percent. Twenty-two percent of those surveyed say they have experienced a permanent or temporary layoff.

Asked how they would rate themselves as following shelter-in-place guidelines, just 55 percent reported adhering to government guidance at least 80 percent of the time, down from 62 percent two weeks earlier.

The Equifax Consumer Credit Confidence Survey seeks to measure how respondents feel about their personal finances and overall prospects as the Covid-19 pandemic unfolds. The current survey results reveal an encouraging trend despite a mix of good, sad and distracting news while the survey was being conducted.

When asked where they intended to spend money, respondents said clothing and digital subscriptions would be more of a focus, while they are spending less on buying groceries.

The survey was conducted online and balanced so that gender, age group, employment status and region represent those over 18 years of age in the United States per Census estimates for 2018. 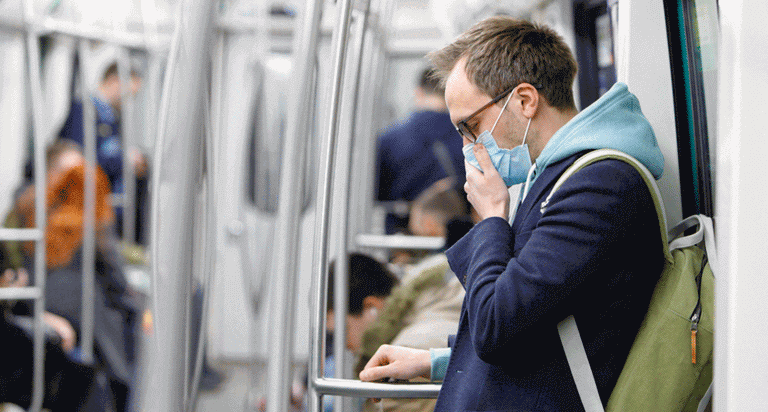 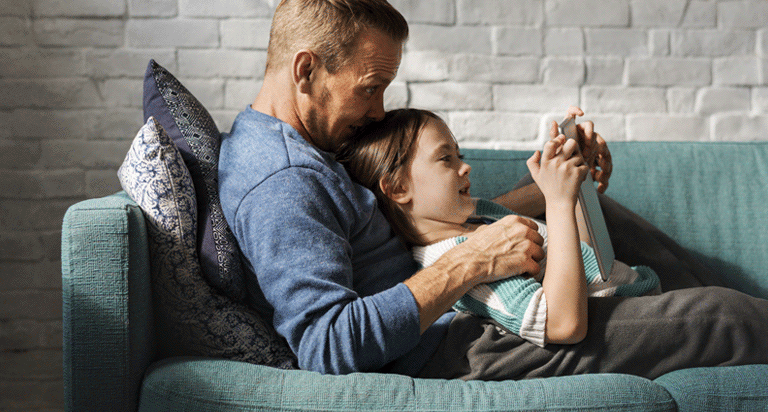 COVID + Credit: Where to Get Help
In Articles 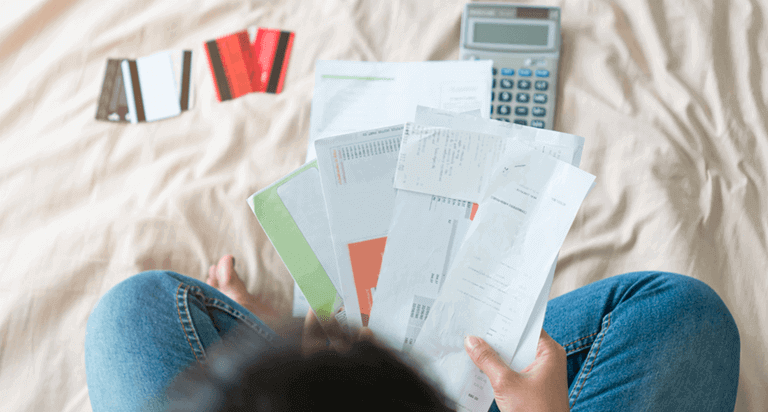 COVID + Credit: How to Adjust Your Budget If You've Been Laid Off
In Articles 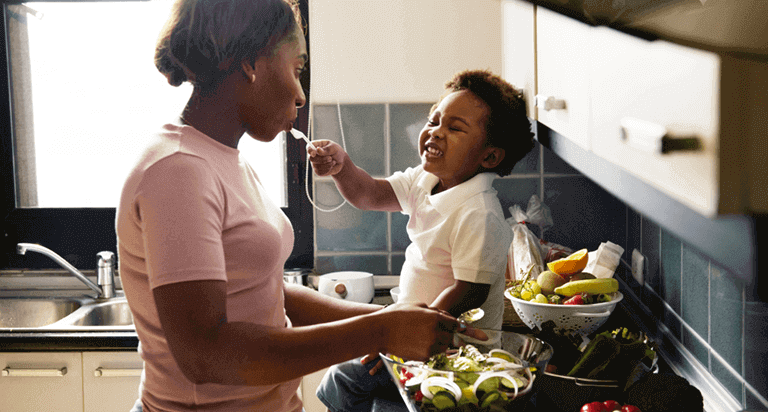 COVID + Credit: How Will a Lowered Credit Limit Affect My Credit Scores?
In Articles
View More
RETURN TO ARTICLES